About the President | Mr. Ted Tejada 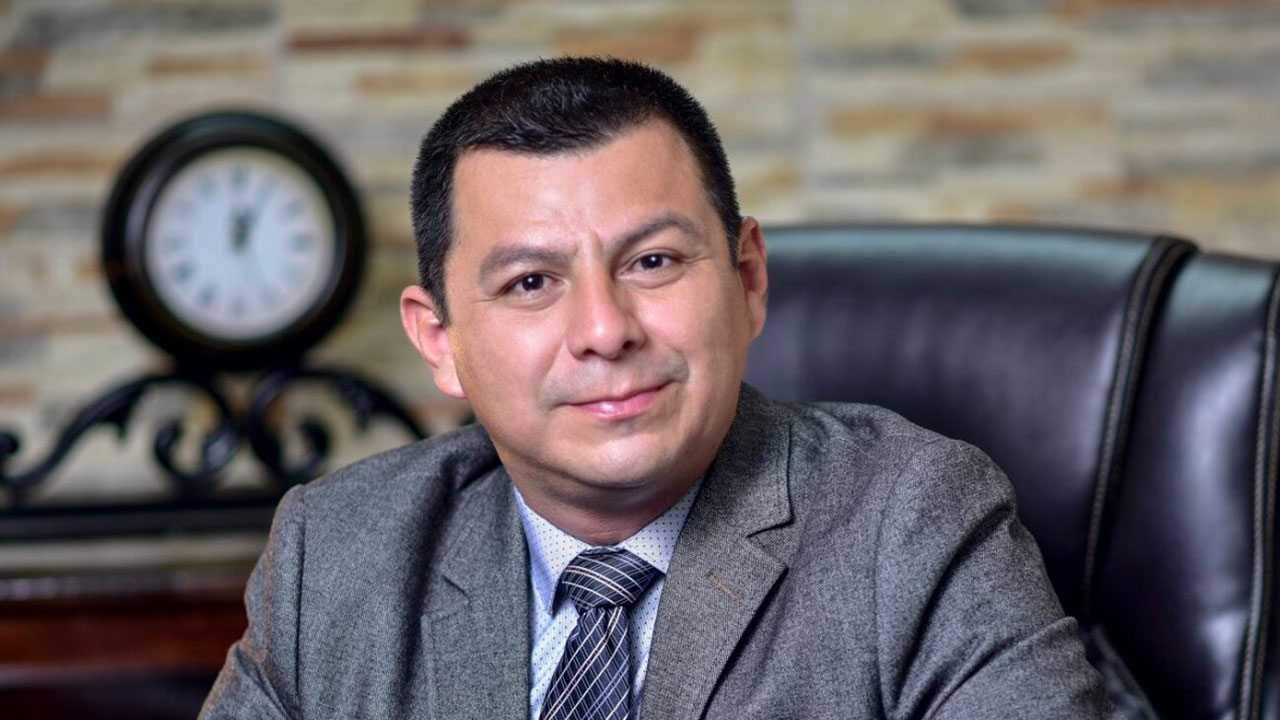 In 2000 Mr. Tejada completed his Bachelor’s degree, in Business Administration, from the University of Belize. He immediately started his career at The Radisson Hotel where he worked as an intern in the accounting Department for three months. Soon after his internship, Mr. Tejada was employed at the Princess Hotel where he worked for six years in different capacities. In the summer of 2006, Mr. Tejada moved to the Best Western Biltmore Plaza as the Director of Sales and Marketing. In 2008, Mr. Tejada received an opportunity to work as the Director of Sales and Marketing and Assistant GM, at the Best Western Seven Oaks Inn in Regina, Saskatchewan, Canada. He enjoyed the opportunities Canada provided, but Mr. Tejada believed that he could contribute more in Belize, in the industry that he loves, which is Tourism. In 2014, Ted, as he is widely known, returned to Belize to manage the Best Western Plus Belize Biltmore Plaza, a position he currently holds.

In June of 2017 Mr. Tejada was elected as President of the Belize Hotel Association. That same year he was also selected to serve on the Airlift Committee and Economic Development Council of Belize. Mr. Tejada also serves as on the board of Sunrise Rotary, Belize Tourism Industry Association and Belize Chamber of Commerce.

Mr. Tejada has also served on several boards namely The Breakfast Club of Regina, The Eastview Rotary Club, and The Hotel Association of Regina in different capacities.

About the President | Mr. Ted Tejada

In 2000 Mr. Tejada completed his Bachelor’s degree, in Business Administration, from the University of Belize. He immediately started his career at The Radisson Hotel