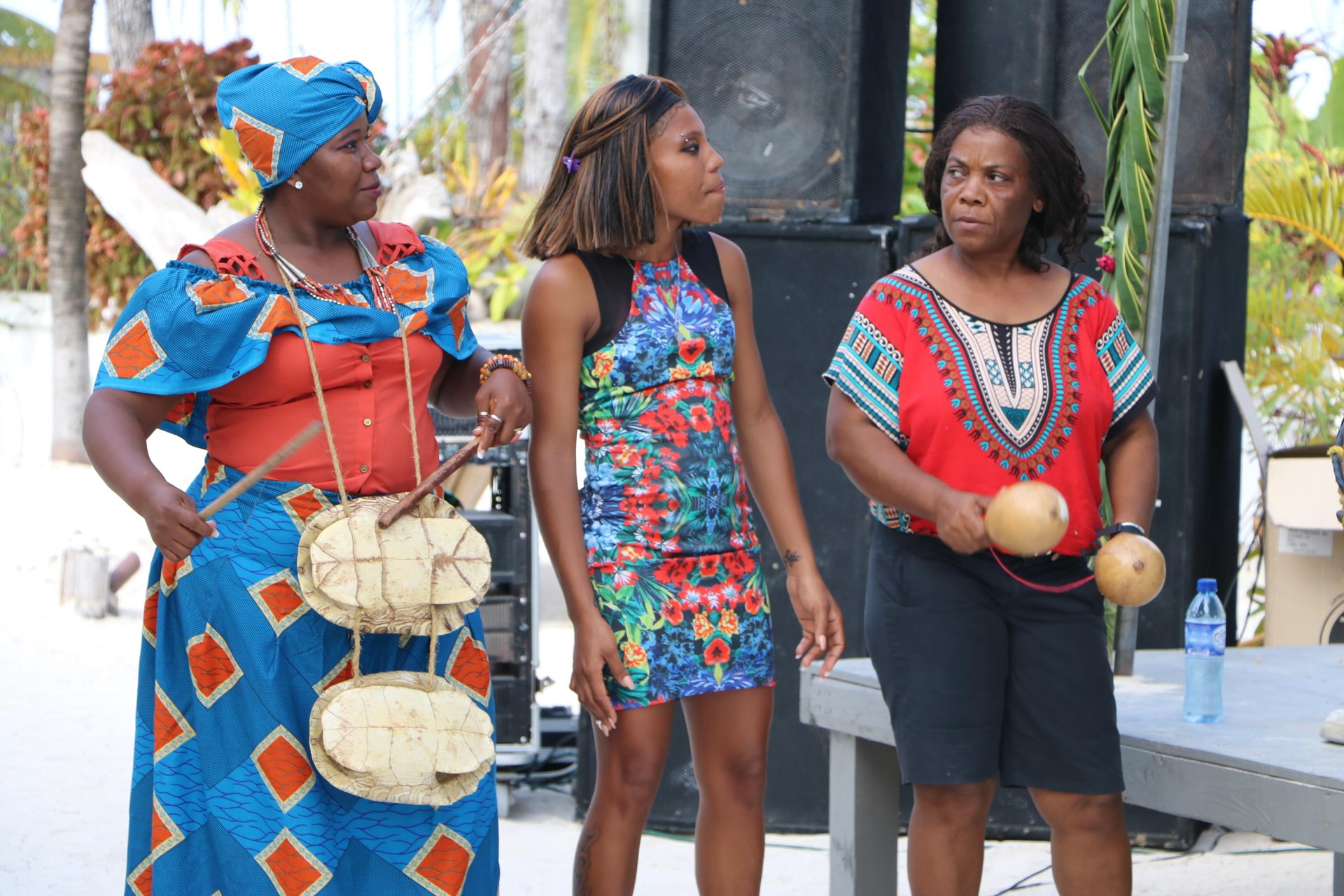 When you think of November, Thanksgiving would be the first thing that comes to mind for most. But, November in Belize signals the celebration of Garifuna Settlement Day, which involves the rich history and cultural immersion of the Garifuna people to Belize.

With Belize’s rich diversity of people, the Garifuna make up about 7% of the entire country’s population. Their contributions as a culture have propelled over the years. The Garifuna people primarily inhabit the Caribbean coastal communities of Belize that includes Barranco, Seine Bight, Dangriga, Hopkins, and Punta Gorda. The first Garifuna people arrived in Belize on November 19th of 1802 in the town of Dangriga, which is the “”Cultural Capital”” of the Belizean Garifuna people. UNESCO declared the Garifuna culture,Â music, dance, and language as a “”Masterpiece of the Oral and Intangible Heritage of Humanity”” in 2001. While music and drumming remain synonymous with the Garifuna identity, dancing is also a significant reflection and integral part of the Garifuna culture originating from West African roots.

Popular forms of Garifuna dance include Punta, Chumba, HunguHungu, and Jankunu. Each type of dance tells a different story of the Garifuna people’s history. 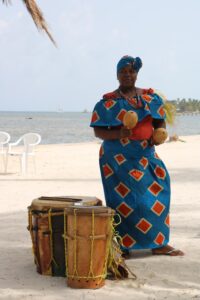 In honor of this thriving heritage, schools, entities, NGOs, and Garifuna councils across the country are honoring their ancestors as well as keeping the tradition alive by hosting several concentrated activities. These activities highlight their identity, struggle, and arrival to Belize. If you happen to be in San Pedro during this time, you can partake in any of the events listed below for a memorable November in Belize.

Miss Garifuna 2019-2020 for San Pedro is 16-year-old, Dana Reyes! Reyes moves on to represent the island for the National Miss Garifuna Pageant on November 2nd, 2019, in the Capital, Belmopan City.

There will be a Garifuna Translation Workshop for all island teachers who are interested in raising awareness on the importance of keeping the language alive for the younger generation.

The San Pedro Roman Catholic Church will host a Garifuna mass at 10 A.M.

At Central Park, there will be a drumming competition starting at 7 P.M.

The San Pedro Town Public Library will host a Social Studies night, starting at 7 P.M., that will concentrate on the importance of the Garifuna culture and its contribution to Belize.

Storytelling at the Town Public Library will be open to the general public.

Primary schools across the island will converge at the Boca del Rio Park at 9 A.M. for a Garifuna Awareness Day. The highlight will be the reenactment of the Garifuna people’s arrival to the Belizean shores.

The 186th Anniversary of the Arrival of Garinagu People to Belize: November 18th.

There will be official celebrations to commemorate the 186th anniversary of the arrival of Garinagu people to Belize, starting at 8 P.M. Some events include the official coronation of the Miss Garifuna San Pedro 2019, live cultural presentations, music, and, of course, drumming all night long to bring in the 19th. 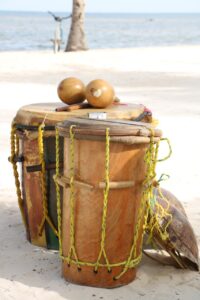 At dawn, the official Yurumein or reenactment of the arrival of the Garifuna to Belize will be center stage. It is followed shortly by a parade through the principal streets of San Pedro Town, and it ends with an all-day celebration of food, culture, history, drumming at Central Park.

So, if you’re wondering if November is a good time to travel to Belize, our answer is a resounding, YES! We welcome travelers that are seeking cultural experiences and interested in being immersed in the history of a thriving heritage.

This year’s national theme for the celebrations is, “€œLererun Garifuna Laguchabei Labagaridun Garifunaduau,” which translates to, “Garifuna Language is the Foundation of Garifuna Survival!”