Why Belize is perfect for Holiday Travel 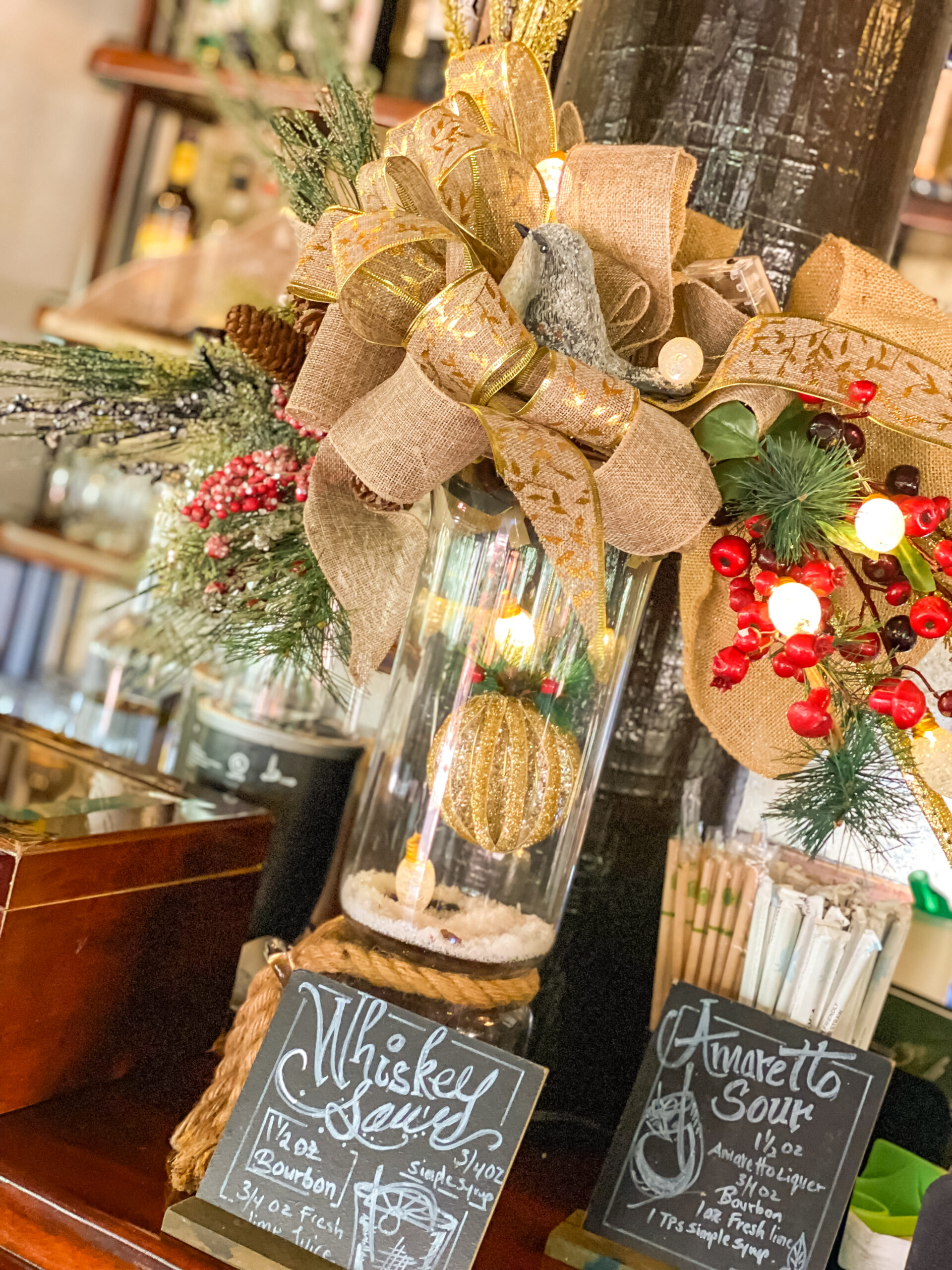 With 2022 mere weeks away, the excitement around the holidays is only just ramping up in Belize. Not only is the pocket-sized tropical country ideal for snowbirds escaping winter, but the festivities during the holidays in Belize last the entire month. Long-standing holiday traditions coupled with Goldilocks-perfect weather make traveling to Belize during its peak season absolutely worth it. Traveling during the holidays this year won’t be the same as it was before 2020. But wanderlusters are ready to cautiously book that dream holiday vacation after spending the past year and a half cooped up indoors. What better time to visit the vibrant Caribbean country than during the cheeriest season? When traveling to Belize in December, be prepared for transformative cultural experiences, crisp, sunny weather, and delicious feasts fit for a king, easily making it a destination worth visiting in 2022

Traveling to Belize during the holidays

Once the doors at the Philip Goldson International Airport fling open, you’ll feel the rush of holiday spirit everywhere you look. One of the bigger tells is the frenzy surrounding holiday mouth-watering cuisine. Belize already has a thriving culinary scene, but the passion turns up a notch during the tropical yuletide. When spending the holidays in Belize, be sure to indulge in all the special dishes the local cultures are cooking up. Some traditional favorites include Black Fruit Cake, Rum Popo, and of course, the beloved Christmas Ham.

After you’ve gotten your fill of authentic Belizean holiday food, it’s time to experience the decades-old tradition of Christmas Bram. Belize’s version of caroling, the Christmas Bram stems from the Creole culture. During the Christmas season, jubilant Belizeans make their way through the villages in Belize River Valley spreading cheer to Brukdong music. Dance to your heart’s content to the energetic beat, or simply be amazed by the revelers merrymaking their way through neighborhoods.

Belize may be nothing like the permanently-icy town of the Grinch’s Whoville, but your heart will still grow three sizes when visiting Dangriga on Christmas Day. Head to Belize’s southeast coastal town for a culturally enriching experience with the Garifuna people. Belize’s culture capital, Dangriga hosts the historical ceremony every year on Christmas Day. Get there early and snag a front-row seat to masked young men performing the traditional Wanaragua (Jankunu) Dance. Rooted in Belize’s history with slavery, the dance is mesmerizing. The shells strapped on the dancer’s knees rhythmically shake to the beat of the drums. Once you’ve witnessed such a transcendent event during holidays in Belize, no other Christmas tradition will compare.

On Boxing Day, make your way to the village of Burrell Boom for the annual horse race. A mere half-hour drive away from Belize City is the biggest horse racing event in the country. Belizeans flock to the small village’s race track for a day filled with racing, drinks, and good fun. Horses aren’t your thing? Belize hosts another racing event on New Year’s Day, the Annual Cycling Race. Krem Radio Annual New Year’s Cycling Classic first debuted in 1992 but has now become the go-to event on January 1st. Cyclists make their way from the northernmost district of Corozal all the way to Belize City, a feat that’s nothing to sneeze at. See them off in Corozal town or greet the athletes once they arrive in the city.

How to get here

The skip in everyone’s steps, the toothy smiles, and the general vibe of generosity sure are contagious during the holidays in Belize. It would almost be a shame not to come in December and see the small Central American country at its merriest. Now with airlines adding new routes to Belize, the decision to book that tropical getaway is almost a no-brainer. This year alone, Belize welcomed Alaska Airlines and Frontier Airlines to its warm gates for the first time. Southwest Airlines has also resumed, along with Sun Country Airlines. It’s now easier than ever to fly to Belize, with most major airport hubs in the U.S. offering direct routes. You can hop into an early morning flight in Miami, and be suntanning at a beachfront resort in the afternoon.